Each year the BOC holds an online Photographic Competition.

Pictures can be of any subject, but must contain an orchid.

The competition is open to all individual members of organisations that are themselves members of the BOC. There will be prizes for the first three winners of £50, £30, and £20 respectively.

Each BOC member organisation is able to submit up to five pictures from its own members, and to put these in to a Gallery held in the BOC Database. The pictures have to be in digital format, and of a limited size, and the complete Gallery will be available for viewing by anyone via the BOC web site. After sufficient time, each BOC member organisation will be able to vote on behalf of its own members for the top ten pictures in the Gallery, and the pictures with the highest number of points will awarded the prizes.

Awards will be made at the BOC AGM/Ordinary Meeting in March. In the case of a draw, the BOC Executive Committee will make the final decision. 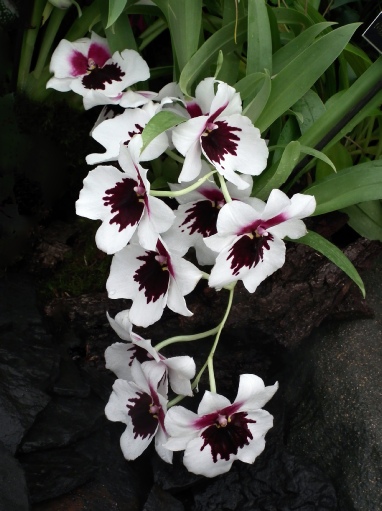